As an award winning saxophonist, based in Dallas, TX, Joyce Spencer is a force to be reckoned with as a multi-instrumentalist of saxophone (soprano, alto and tenor) flutist, singer, songwriter and composer.

Although her environment was not conducive to extensive musical training as a child, her participation in the high school band was enough to spark her passion to achieve a bachelor's degree in music, where she studied both classical and jazz.

Later family responsibilities took precedence over her musical career for an extended period of time; however, Joyce returned to music professionally in 2010 with sheer determination and released her first CD, "Sweet Dreams". Since that time, Joyce has been honored with various awards and nominations every year such as the 2014 Black Women in Jazz Female Saxophonist of the Year, 2014 GHP Radio Virtual Music Award for Best Groove Featuring Sax, 2013 Garland NAACP Music Award, and 2011 Coffee Talk Jazz Radio "Heart & Soul Instrumental" Award . In 2015, she was nominated Best Female Jazz Flutist and Producer/Arranger/Composer by Black Women in Jazz and Fine Arts.

Now, Joyce has release her second CD, "Many Colors". This CD will definitely enlighten her fans with the "many colors" of music under the auspices of jazz and illustrate how her multi-genre background has influenced her songwriting, composition and arrangement skills.

No events scheduled at this time. 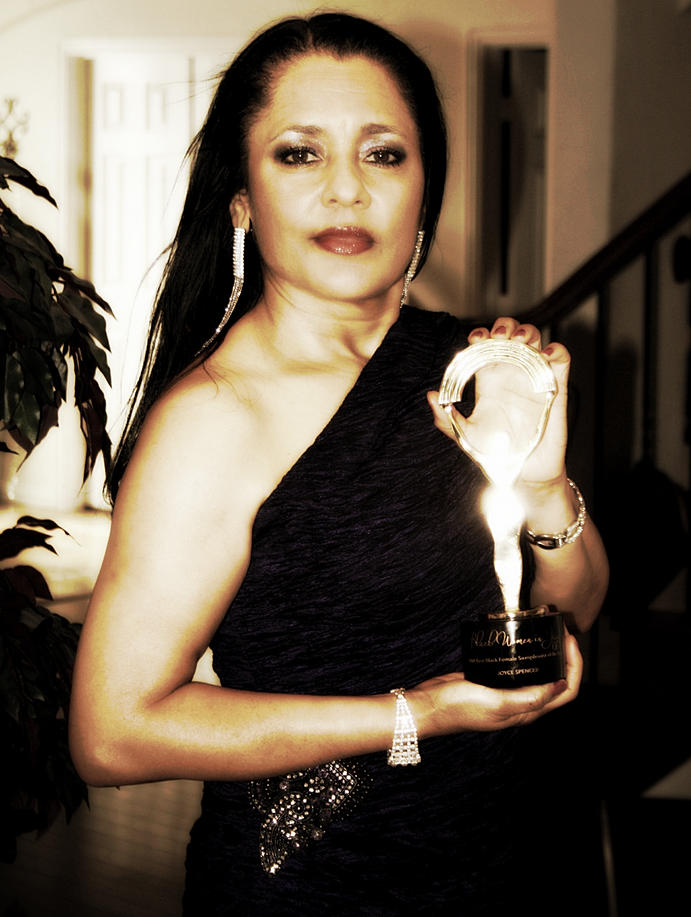