Originally from Westport, New York, Lolly studied on scholarship at the New England Conservatory and received the honor of performing her original composition “Daylight Savings” in the graduation concert.

She received classical training from world-renowned percussionist Gordon Stout at Ithaca College, and has studied improvisation with a host of jazz masters, including Danilo Perez and Dave Samuels.

Lolly is recording her second album as bandleader, and performs Internationally as a soloist and with her quintet. Natalie Wilson of the Santa Barbara Jazz Society wrote,"Personally, I could have listened to this exciting group all day. The choice of tunes was tasteful and the execution flawless. Let’s hope they come back to us soon!" 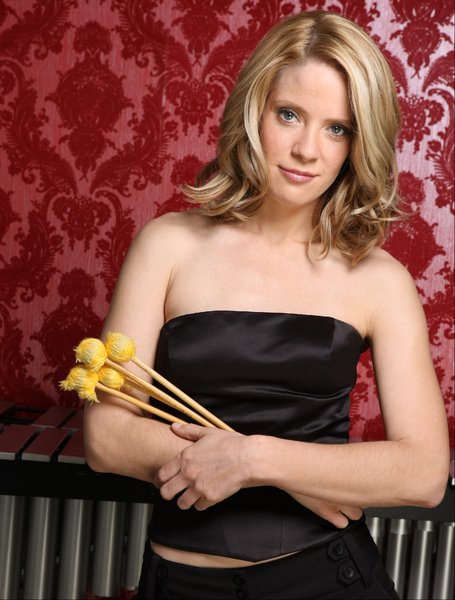